Christine Balaguer: To Re-join or Not

Many thoughts are running inside Christine's head right now. Re-joining Bb. Pilipinas is one of them.

Christine during the screening of Bb. Pilipinas 2015

Nowadays, Christine Balaguer is mulling about a lot of things. And in her quiet world, there are many plans and aspirations she is seriously thinking about. Re-joining Bb. Pilipinas is one of them.

I was chatting with her on Messenger earlier this week.

“How sad last january when bpci made me resign as a candidate.” 😦

“It’s my dream to win a crown and next year is the last chance for me.” 😦

I can only rely on her sentiments and not push any further as to why she got removed from the roster of Bb. Pilipinas 2015 Official Candidates. There was really no formal revelation of the actual reason/s behind the same (which I seriously believe is not about her being deaf). And I can feel the strong desire in her to return and give it one final try. Whatever the case was last January must’ve been settled/properly clarified by now.

If there are no hurdles too high to surmount or legalities/rules to bend, then I am quite supportive of her wish. She wants to ready herself for the Bb. Pilipinas 2016 screenings early next year.

And if her camp, Aces & Queens, is game about preparing her once more, then I can only say “Go for it!”. 🙂 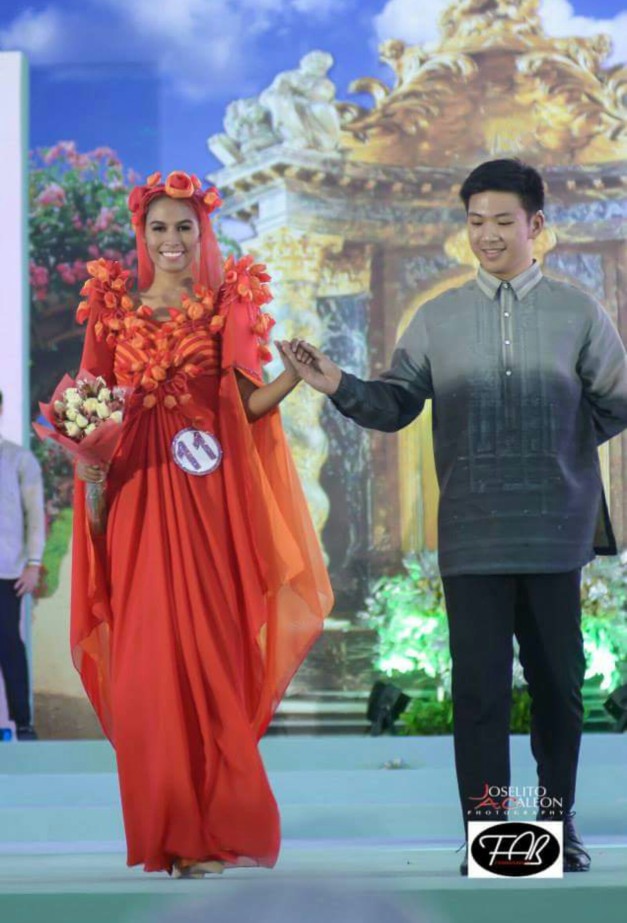 11 comments on “Christine Balaguer: To Re-join or Not”