Make no mistake. She wants a back-to-back.

The minute Migbelis Castellanos presents herself as Miss Venezuela in the 63rd Miss Universe Pageant in Doral Miami, she will have one and only one thing in mind – to score a back-to-back win in the competition and duplicate the Guinness record-setting efforts of Dayana Mendoza and Stefania Fernandez last 2008 and 2009. Tall order, as some would instantly quip. But not if the challenger is a drop dead gorgeous young lady like her.

Migbelis practically has Miss Universe written all over her face. And by all counts, she could make up for the misses of Osmel Sousa’s for 2014, save for Maira Alexandra Rodriguez who salvaged a Miss Water placement during Miss Earth.

In my books, though, a contest is still a contest until the winner is crowned at the end of it all. And with so many other national reps (including our very own MJ Lastimosa) claiming victory even before arriving in the host city, the battle is going to be uber intense as only Donald Trump can deliver. 😉 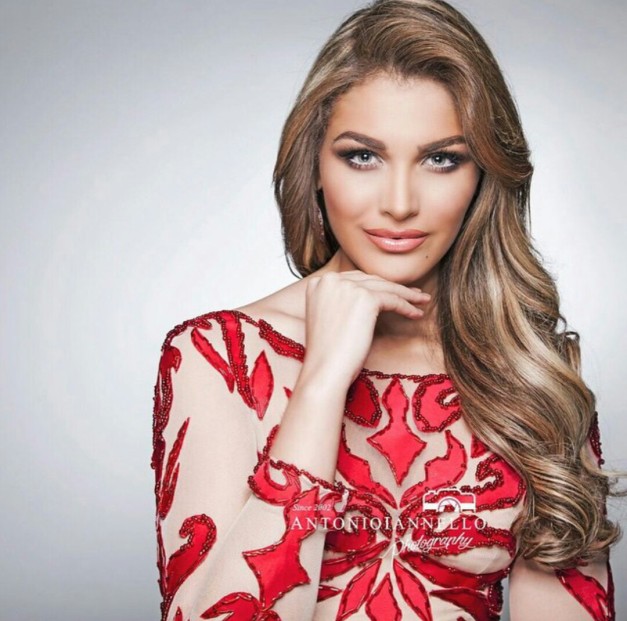 56 comments on “Make no mistake. She wants a back-to-back.”