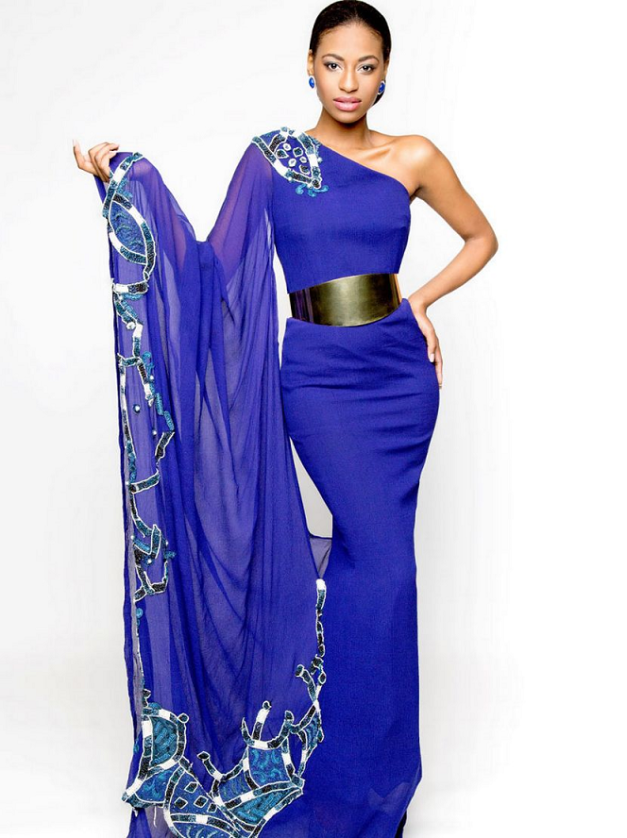 It was only a matter of time before Miss South Africa 2014 1st Runner-Up Ziphozakhe Zokufa would replace recently-crowned Miss World 2014 Rolene Strauss for the 63rd Miss Universe Pageant in Doral Miami on January 25. The 23 year-old model and university student is more than happy to fill in and perhaps make a nice history for her country by winning the DIC crown as well.

Will Ziphozakhe rule the Universe just as Rolene conquered the World?

In the meantime, watch the new Miss South Africa for the 63rd Miss Universe in the video below. This was after she formally took over as the replacement of Rolene Strauss.