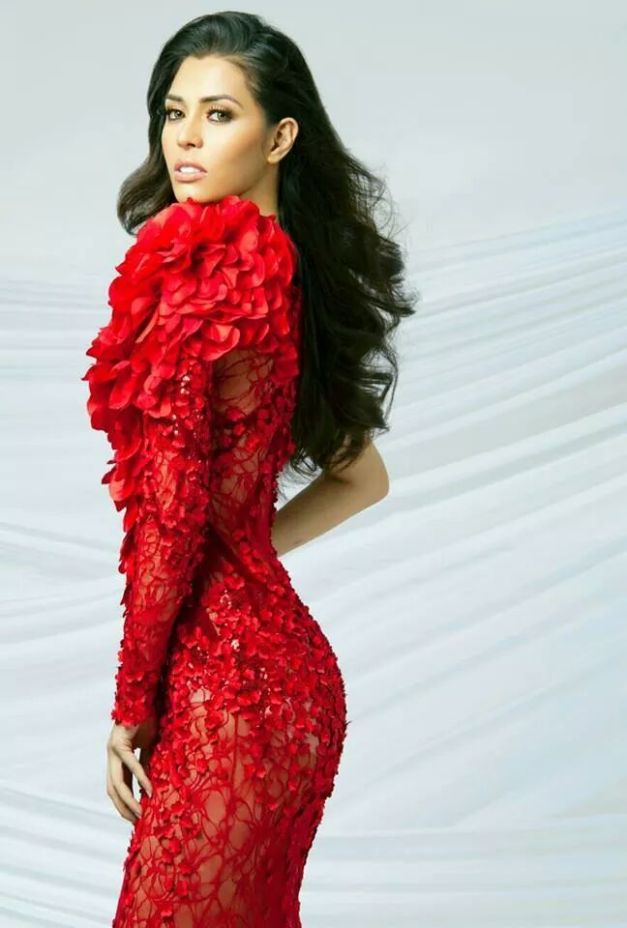 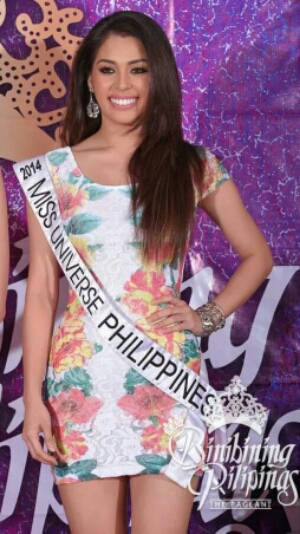 The age-old question “Which designer will our Miss Universe bet be wearing in the evening gown competition?” has always been asked several times, year after year, by Filipino fans and supporters. And always, the answer did not sit well with everyone.

Colombian Alfredo Barraza has been providing the competition formal wears of our Miss Universe candidates for such a long time now. For the past four years alone, he may not have dressed up Venus Raj, Shamcey Supsup, Janine Tugonon and Ariella Arida with the best possible outfits that would pass muster in our eyes, but still, our bets made it all the way to the Top 5 during finals night.

But as the popular quote from Heraclitus goes, “Change is the only constant in life.” And for the first time in my Miss Universe-obsessed pageant existence, I have never been so attached to that line till now. 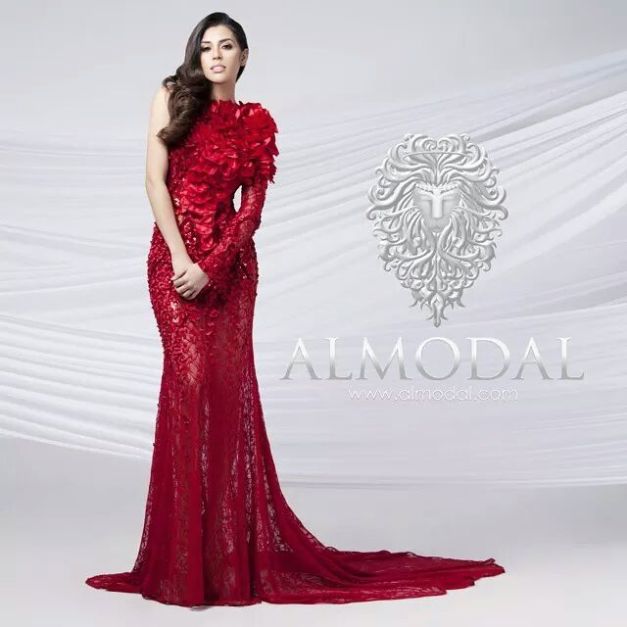 Who will she wear for Miss Universe 2014? Leo Almodal or Alfredo Barraza?

Talks are ripe that Miss Universe Philippines 2014 MJ Lastimosa will be wearing Leo Almodal for Miss Universe 2014 in Doral Miami come January. And the recent photos showing her wearing a flaming red number from the named Filipino designer add more fuel to the possibility.

I know that BPCI is open to the possibility for as long as everything is inspected, pre-approved and perfectly-fitted for our Binibini. For example, Bb. Pilipinas Intercontinental 2014 Kris Tiffany Janson is rumored to be wearing a Cary Santiago for the finals of Miss Intercontinental 2014 next week, and that her Cebu handlers have complied to all the procedures to insure that everything will be in order. But until I see Kris walking onstage in that creation, the feeling will remain uncertain.

Am I still making sense to you, dear readers? Please holler if you have anything to react about.