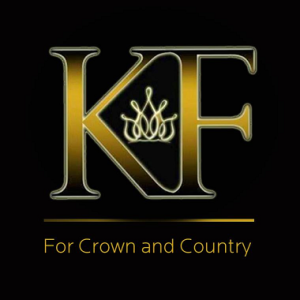 This has been quite the victorious year for Kagandahang Flores. The top crown streak was started by Bb. Pilipinas when Mary Jean “MJ” Lastimosa clinched the Miss Universe Philippines title. Therafter, Jamie Herrell followed suit by landing the Miss Philippines Earth win. And to continue the winning spree, Eva Psychee Patalinjug got elected as Mutya ng Pilipinas Asia-Pacific International.

Will one of the KF bets fulfill the mission for Rodgil Flores and his team?

It sure would make them the happiest beauty trainers this side of the globe. 😉