Nicole Donesa: The former Binibini returns to the pageant scene 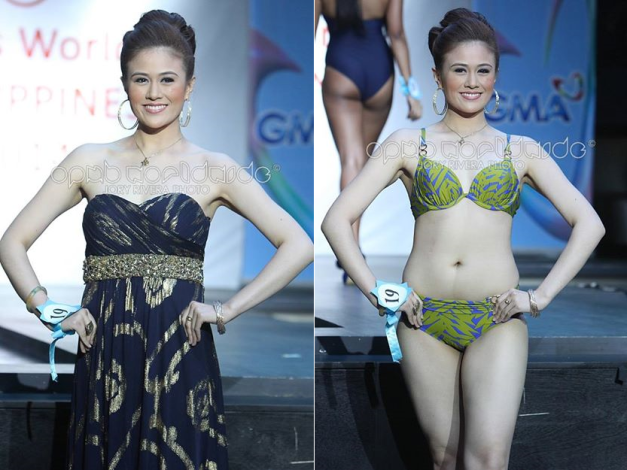 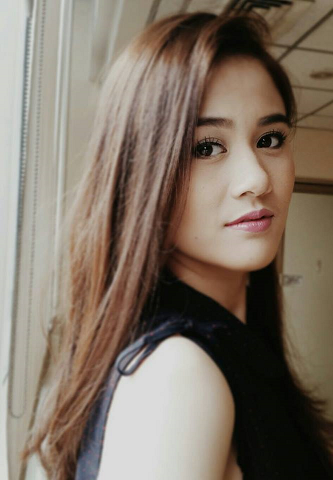 Nicole during the taping of a GMA-7 show

The minute I laid my eyes on this girl during the final screening of Miss World Philippines 2014, she unleashed an easy smile that made me stop and ask “You’re Nicole Donesa, right?“, to which she appeared pleased with the instant recognition.

Do you remember this beautiful lass – initially tagged last year as the niece of Bb. Pilipinas International 2001 Maricarl Tolosa – when she was Binibini 4 during the 50th edition of our favorite national pageant? Well, she went on to pursue a showbiz career afterwards and got eventually signed up as an exclusive artist of GMA-7. She has, in fact, appeared in the teleserye ‘My Destiny‘ with recurring appearances in ‘Bubble Gang’ and other shows.

I think my initial speculation that Nicole is the entry of GMA Artist Center in the pageant will be confirmed soon enough. And if this indeed is the case, then she could perform better in Miss World Philippines 2014 than her stint in Bb. Pilipinas 2013. That is, if she plays her cards right and makes full use of the opportunity to get herself more familiar to the public eye.

What do you think, dear readers? 🙂

6 comments on “Nicole Donesa: The former Binibini returns to the pageant scene”