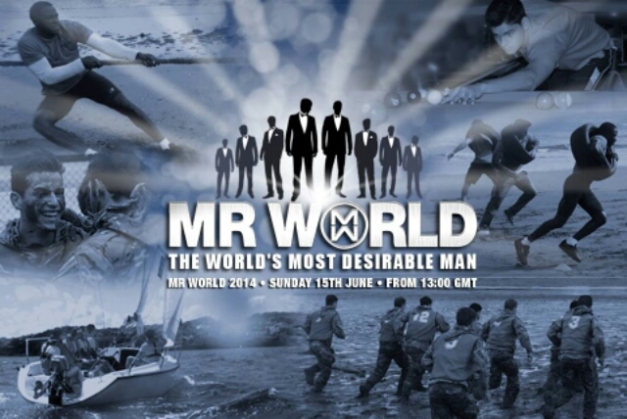 One of the guys above will be named Mr. World 2014 before Sunday ends in Manila. 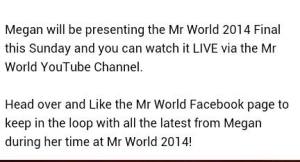 There is only a 7-hour time difference between Manila and Torquay. And since the finals of Mr. World 2014 inside the Riviera International Conference Center will start at around 1:00PM (8:00PM Manila), chances are high that we shall know the winner a good hour before midnight tonight.

And should you want to watch the live online broadcast, head on over to Mr. World’s YouTube channel later.

Miss World 2013 Megan Young will host, together with Frankie Cena. And if we are to follow the presence of both Miss World 2012 Wenxia Yu and Miss World Oceania 2013 Erin Holland in the English Riviera, there is also an excellent chance that they will be guest-performing one of their operatic pieces.

Who will Mr. World 2012/13 Francisco Escobar Parra turn over the responsibilities to? We shall definitely find out tonight! 😀