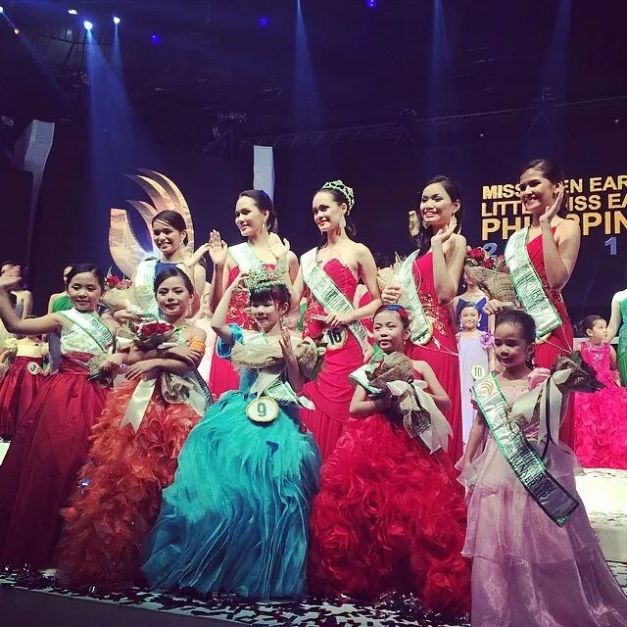 It was a wonderful advocacy pageant that paid homage to Mother Nature. And the winners couldn’t have been more deserving as they showed why they are true Earth champions. At the end of the more than three hours-long competition at the SM MOA Arena, Vanessa Mae Walters (of Cebu City) and Maria Bernadette Datu (of Bataan) were crowned Miss Teen Earth and Little Miss Earth Philippines 2014, respectively. They defeated nineteen other contenders in their respective categories. The honor roll reads as follows: The five best from each group made up the top finalists.

It was such a well-produced advocacy pageant all throughout.

Congratulations to all the winners! 🙂