The Return of Aiza Faeldonia 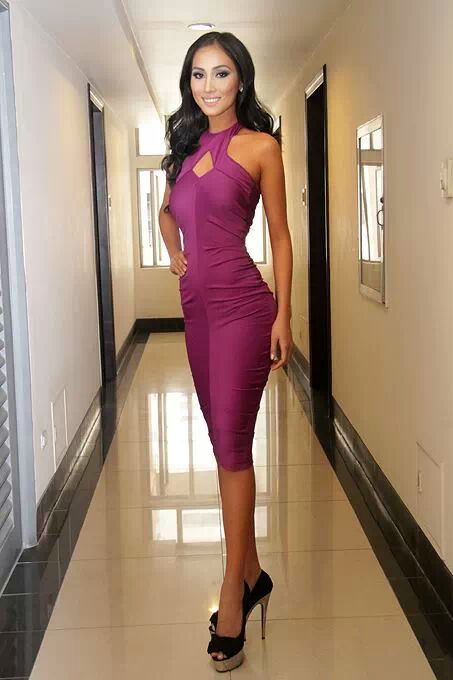 Aiza is back where she rightfully belongs.

Life really has an odd way of turning bad things around and vice-versa.

For R-L Angel Aiza Faeldonia, recent developments took a more positive swipe when, roughly 24 hours  after being eliminated from joining the 40 Official Candidates of Bb. Pilipinas 2014, she received a fateful call from the organizers requesting that she reports back to the BPCI Headquarters for some good news.

And indeed, the recall had her being informed that two of the original 40 had to be disqualified and that she will replace one of them.

Although everything was supposed to be hush-hush, nothing can escape the ears and nose of pageant fanatics. As expected, all of her supporters (including your blogger) rejoiced. Nobody could be more pleased than mentor RL Lacanienta.

Aiza has returned. And she plans to firmly stay. 🙂

38 comments on “The Return of Aiza Faeldonia”