Natasha Julian: will she banner Zamboanga City in Bb. Pilipinas 2013? 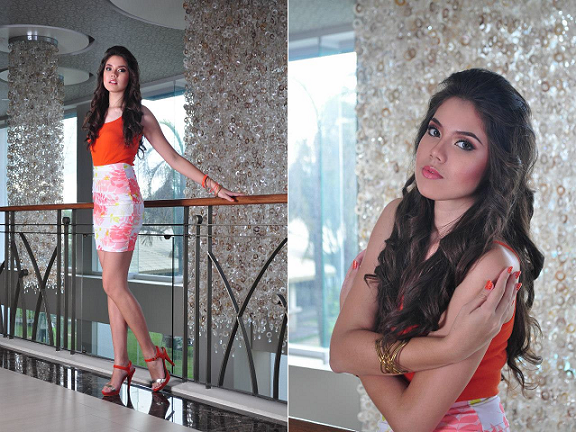 Zamboanga City has a lot of pretty mestizas, but it hasn’t really maximized its participation in the annual Binibining Pilipinas. Should they consider sending Natasha Julian? The 20 year-old has been named Top Model Zamboanga in the past, and with a height of 5’9″, I think that she has possibilities, albeit needing more training and polish.

By the way, her flawless skin and complexion has been rewarded with the Miss Silka Zamboanga title as well.

Any thoughts on Natasha, dear readers? 😉

41 comments on “Zamboanga City could offer Natasha Julian for BBP2013”