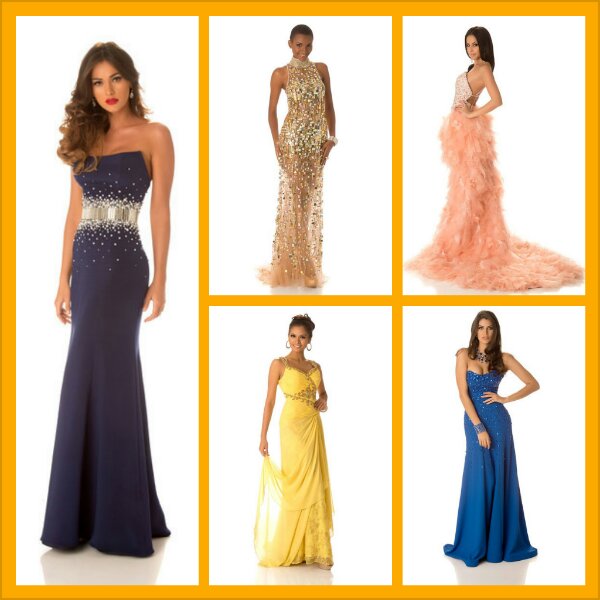 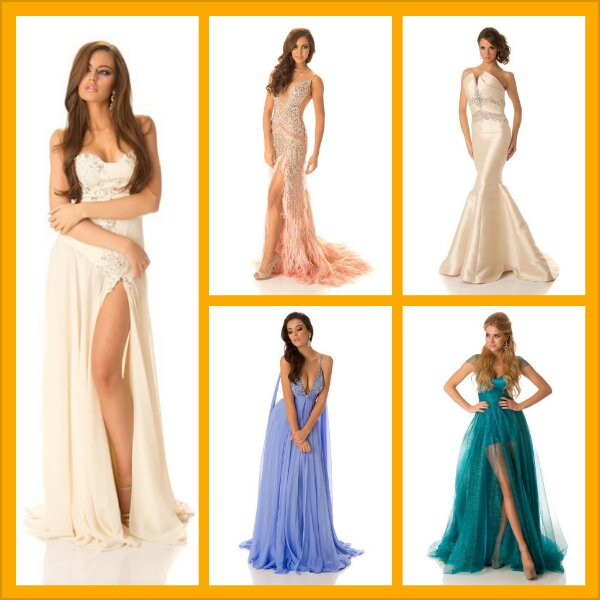 I must admit to being a bit underwhelmed by the evening gowns worn by the delegates in this year’s portraits. Perhaps, majority of them took to wearing their second-tier formal attires (not unusual) instead of wowing everyone with what they intend to display during the Preliminaries next week. At any rate, they made it easy for me to come up with a fancied group of fifteen. These choices are based more on the shot itself and less on the gown.