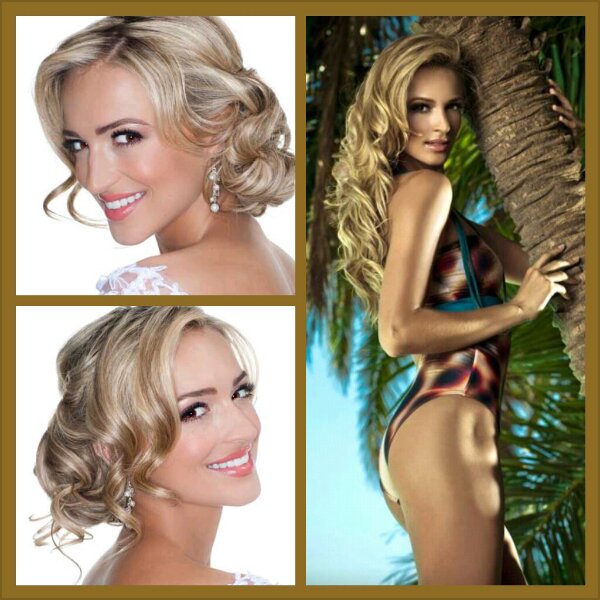 It has been well over 34 years since South Africa won its first Miss Universe crown – courtesy of Margaret Gardiner – in Acapulco, Mexico. And Melinda Bam is planning to put a lid on that number. The beautiful Miss Universe South Africa 2012 wants to take it all the way in Las Vegas and effectively bring her country to the elite group of double victory holders in the pageant.

Can brimming confidence, coupled with the fierce attitude of a winner, bring Melinda close enough to the most hotly-contested crown this year? Do keep in mind that her controversial no-go to the Miss World 2012 in Ordos (which should’ve been the case since Miss South Africa titleholders are usually sent to both Miss Universe and Miss World) caused some stir in the proverbial hornet’s nest when she was retracted from Julia Morley’s show due to ‘personal reasons’.

Regardless, my gut feel is that she prefers to be seen at Miss Universe and not the other one. This sharp-as-a-razor lady knows what she wants and how to get it. 😉