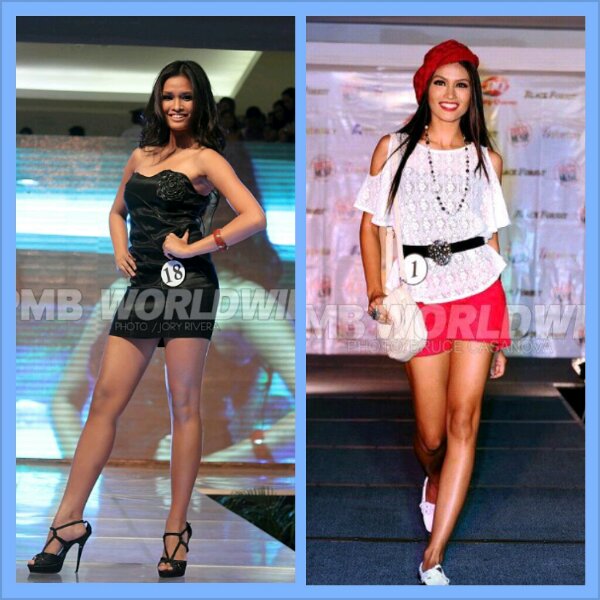 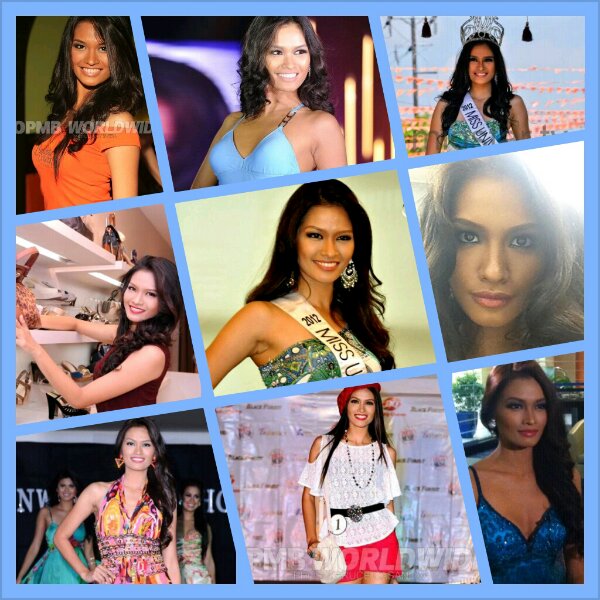 From top to bottom: the transformation of Janine for Miss Universe 2012.

Today is the scheduled send-off of Miss Universe Philippines 2012 Janine Mari R. Tugonon at the Gateway Suites. Her flight to Vegas will depart on December 2, Sunday. Although she was given a near-similar acknowledgment during ASAP Kapamilya last Sunday, this is what everyone is looking forward to.

Indeed, the ‘non-invasive’ transformation of Janine from April to November is nothing short of impressive. The picture grids above should serve as evidences of the same. Jonas Gaffud and Aces & Queens should take much of the credit for her makeover.

At this point, bashing our rep and giving below-the-belt criticisms are uncalled for. We should support her 100%. After all, she is representing the Philippines.

Watch out for pictures from Gateway later in the day. 😉

6 comments on “Janine Tugonon: What a difference seven months make”