The Miss Universe 2011 Pre-Pageant activities won’t pass by without a trip to the Escola de Samba da Unidos da Vila Maria where the delegates were given some casual/freestyle lessons in dancing the samba. It wasn’t the most trying requirement for the ladies since all of them are cool with learning the right way of swaying their hips and booty to the frenetic beat of fast Brazilian music. And as you can see in the photos below (courtesy of Fotoarena), everyone had the time of their lives doing the most authentic samba steps. 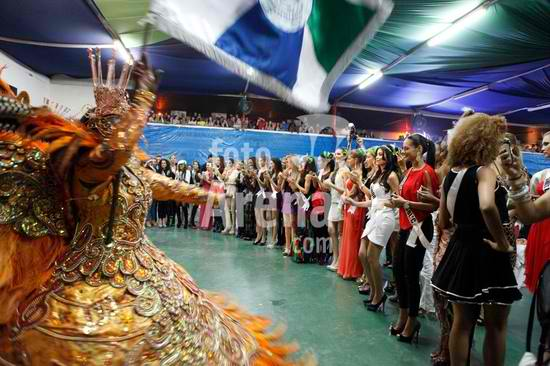 Samba 101 for the Miss Universe 2011 candidates 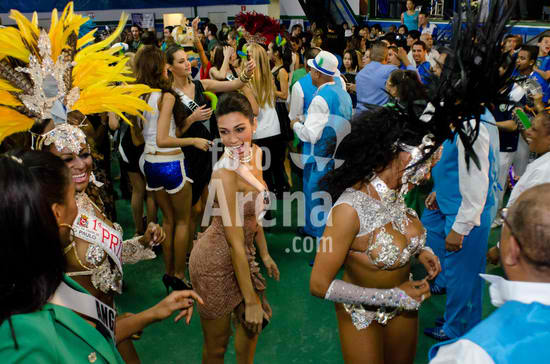 Tryng the steps themselves and enoying the whole session. 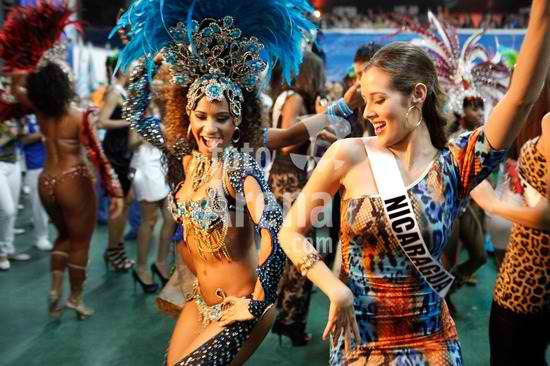 Learning the basic steps do not a skillful samba dancer make, but Miss Nicaragua Adriana Dorn deserves an A for effort. 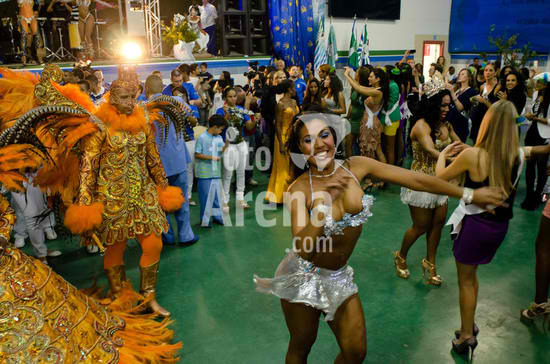 The dancers showing the ladies on how to properly dance the samba. 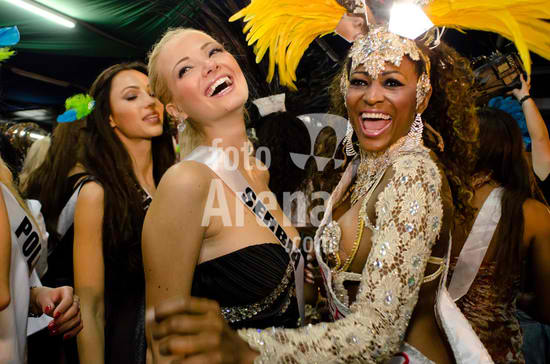 Miss Serbia Anja Saranovic getting help from a true blue Samba dancer on how to move to the beat. 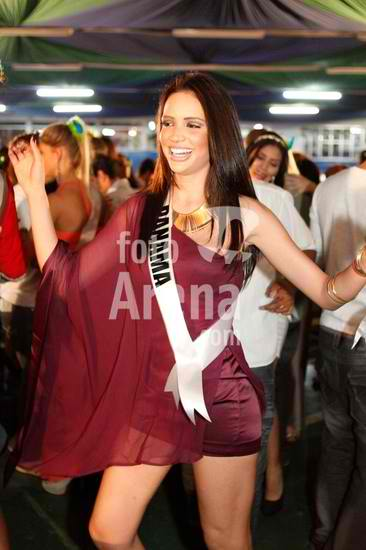 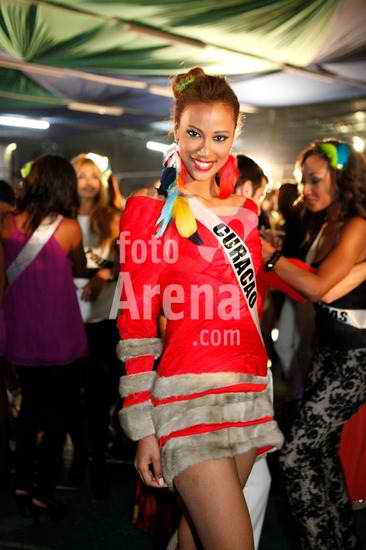 Some girls, like Miss Curacao Evalina Van Patten, would rather pose than get their photos taken candidly..... 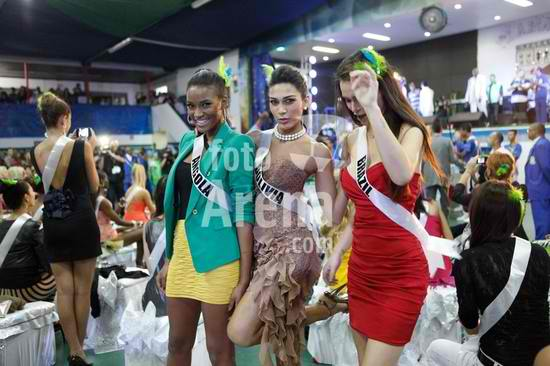 ...while the others, like Miss Angola Leila Lopes, Miss Bolivia Olivia Pinheiro and Miss Brazil Priscila Machado, don't mind if the camera catches them with random shots.

3 comments on “Miss Universe 2011: Samba schooling with the ladies”