The Final Screening of Miss World Philippines 2011 was conducted at the PICC where the 25 Official Candidates were selected from a list of 54 short-listed ladies who received the callbacks and originally sourced from hundreds of wannabes who applied for the same. The formal announcement and presentation of the contenders will be done next week, but just to whet your appetite, here are photos of some of the familiar girls who made it to the cut. I won’t put names anymore. If you’ve been following local pageants for the past couple of years. you should already know them by now. 😉

By the way, all images are courtesy of Bruce Casanova and Melvin Sia of OPMB Worldwide. 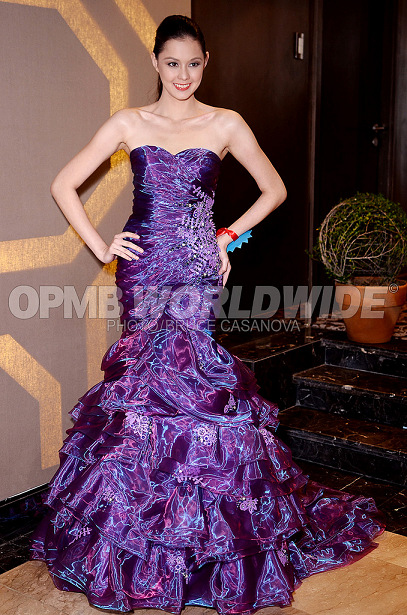 Watch out for more blogs about Miss World Philippines 2011!

5 comments on “2011 Miss World Philippines’ Final Screening: A Mix of Old and New”