Manila & Cebu, are you ready for Bruno Mars? 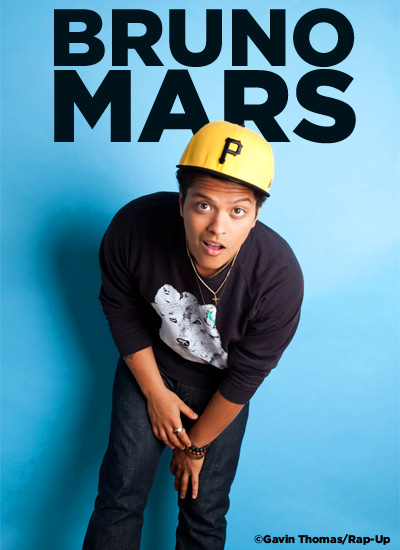 Bruno Mars is coming to the Philippines. And he won’t be performing just in Manila. He will invade Cebu as well!

The hugely popular half-Pinoy half-Puerto Rican singer is all set to arrive in Philippine shores come April, 2011. He will hold his Cebu concert at Waterfront Hotel on April 7. A day after (April 8), he will fly to Manila for his bigger stint at the Mall of Asia Concert Grounds.

I’m sure the tickets won’t come cheap, but people will still buy them regardless.

If you do twitter, follow him (BrunoMars) and his thoughts from here up until this summer when he finally makes his Filipino fans happy and ecstatic just seeing him sing live.

And while we’re at it, don’t forget to buy his debut album “doo-wops & hooligans“. It contains most of his hit songs, including the massive hit “Just the Way You are.”

One comment on “Manila & Cebu, are you ready for Bruno Mars?”